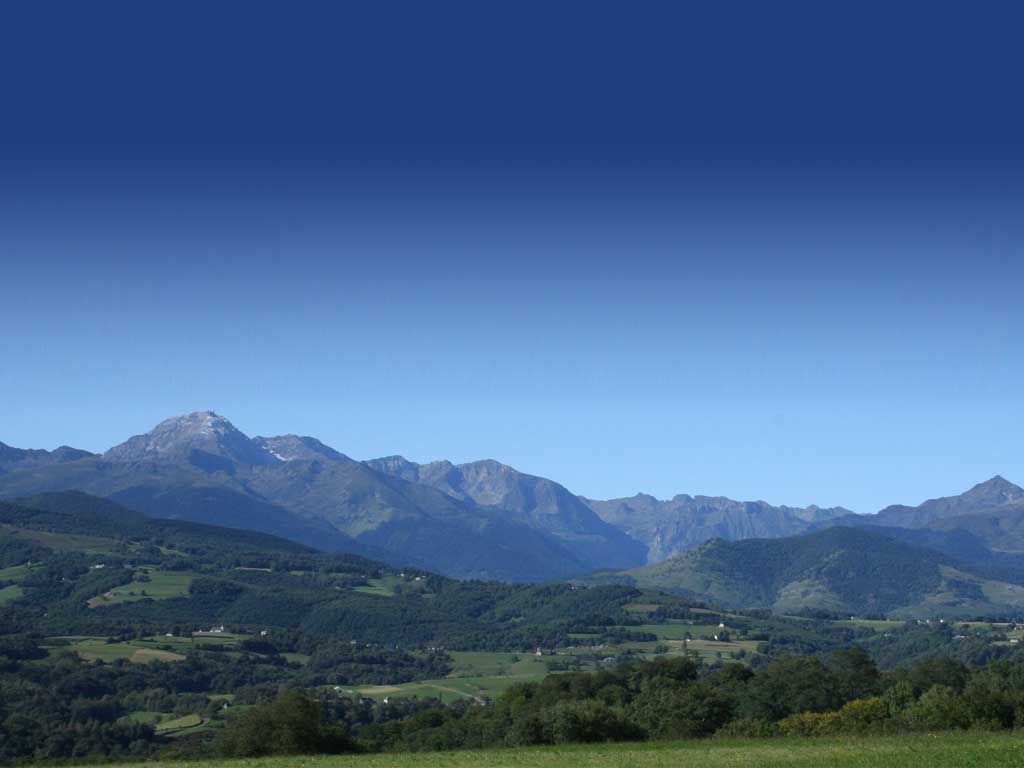 A period of new economic boom has begun in the van Geel lofts on Gerardus Mensstraat in Nieuwe Vossemeer. From 2015 to the present day, they have been at the National and International Summit with great regularity

The QUASIMODO dynasty reigns with great ZLU and Barcelona results, but there is also the discovery of a GOLDEN BREEDING COUPLE that is unparalleled!

MARTHA VAN GEEL will be on TOP PIGEONS WITH A WONDERFUL AUCTION FROM DECEMBER 20 COM in which a select group of youngsters supplemented with a few late pigeons from 2019 from the best of their current stock will be auctioned!

Brief Review and the Origin of Current Successes!

Together with her late husband Marijn, the Marijn van Geel loft had become known all over the world with their successes in the races of the toughest caliber. Top pigeons such as the DOLLE and the LANGE “Jan Aarden based” ensured magisterial successes in the marathon.

Martha went on independently after this episode and the “Spot” won the second car in 1984 and this topper would live on in the “QUASIMODO” line.

We are now quite a while further and the Martha van Geel loft shines again in the national and international long distance classics. Together with Heinz Kramer they provide new fireworks on the International ZLU classics, From Agen to Barcelona.

What about the following recent “highlights” of the last 3 years

A period of new economic boom has begun in the van Geel lofts on Gerardus Mensstraat in Nieuwe Vossemeer. From 2015 to the present day, they have been at the National and International Summit with great regularity

The QUASIMODO dynasty reigns with great ZLU and Barcelona results, but there is also the discovery of a GOLDEN BREEDING COUPLE that is unparalleled!

MARTHA VAN GEEL will be on TOP PIGEONS WITH A WONDERFUL AUCTION FROM DECEMBER 20 COM in which a select group of youngsters supplemented with a few late pigeons from 2019 from the best of their current stock will be auctioned!

COUPLE 7 or the “GOLDEN COUPLE”

But the strength of the Martha van Geel loft cannot only be explained by the descendants of the Quasimodo line! There is also a very special breeding couple!

Sometimes there are those couples who make a difference. If you, as a fancier, are lucky enough to own such a couple, you know what that means. These couples are very sparsely sown, but Martha and Heinz had one with a great direct offspring, but the 2nd generation also seems to continue this line!

They called it KOPPEL 7 and this magnificent couple was formed by “JOS” x “MISS FRANCE”.

The “JOS” came from Jos de Ridder with a lot of Purple breast van Dommelen blood on the mother's side via Piet de Vogel and a lot of speed on the father's side via Loed Senden. De “Jos died in the lofts in 2020. "MISS FRANCE" is a beautiful blue hen via Guy Flandrin and a daughter of the 1st INTERNATIONAL PAU "OURASI" x "LA MUSTERS" (a vd Wegen hen via Chris Musters)

One top pigeon after another rolled out of this couple! No fewer than 8 direct sons flew top in the ZLU flights !! The CHAMPIONS LEAGUE of the extreme long distance!

But before that the next ZLU honors list also flew together

He is now on breeding.

The base is currently very broad there in Nieuw Vossemeer and under the inspiring guidance of Martha with the help of Heinz, there are still good years ahead. What a class there in the lofts. No paper tigers but pigeons that race after race at the head of all international classics!

It is the year 2018 when Toppigeons comes with the "Toppigeons Champions League". Here, enthusiasts who are linked to each other by play draw against each other. Last year had the honor to visit the first winners of this newly created championship for Het Spoor of Champion for a report. Because, after a thrilling final at the tough Perpignan 2018, father and sons Hommes defeated fellow finalists Ronald Geerdink, Piet de Vogel and Thieu Cox. In 2019 this competition was fortunately continued and on the eve of Pau the first draw of the year 2019 for the first showdown was done by the famous pigeon photographer Falco Ebben and the famous Dr. Pigeon doctor. Henk de Weerd. During the final of the second edition, four giants were still in battle. The finalists were successively; Philip Geerdink, Piet de Nooijer, Mrs. M. van Geel and Jan Polder. Of these four finalists, it was the sympathetic, 78-year-old Martha van Geel who was able to find her topper “Mephisto” at 8:25 am and with it the title, the 4th nat. Perpignan as the title of Ace Pigeon IFC. And the top name was given to this topper by the basketers of table 2, because in 2019 he ruled over Brabant Wall. And Martha will be extensively honored during the honoring of the coming ZLU evening.

If there is a loft in the countries that, and certainly over the last two years, shows more than formidable pigeon racing, then that is without a doubt the loft of Martha van Geel. And it will not surprise anyone that the newly established competition of Toppigeons, after having had Hommes and his sons Hommes in the first year in 2018, now have Martha van Geel as the winner in the second year. Personally, I think we immediately have two of the strongest top five lofts in the Netherlands that are going to take credit here.

As a reporter, we sometimes write something like, "To propose ... is to kick the door open." Well, and that's certainly true here. Because who doesn't know her, this 78-year-old ambassador of pigeon sport? As I know them, she comes across as a positive person. She herself came in contact with the pigeons during her first marriage. Because acquaintances gave them a couple of pigeons for the children. And this dates back to the time of her first marriage around 1969 that the pigeons arrived. The canaries disappeared, and the pigeons arrived. Later, and most of them know this, she married Marijn van Geel. However, this marriage lasted only four years because on March 12, 1983 Marijn swapped the present with the eternal. And the name of Marijn van Geel is indisputably linked to names such as the legendary "De Dolle" and his grandson "Het Vlekje".

After the death of Marijn, Martha decided to continue the pigeon sport independently, Already with a formidable victory in 1984 on Dax 2nd and 4th National + car. After a few successful years, health began to decline, back complaints and in 1989 she decided to make a half total sale of this world loft and breed. Before that time, a record amount was added to one during this sale of the life's work of the late Marijn van Geel. Martha himself was also completely sold to the pigeon sport at that time. With a round late boy, a single pigeon that was bought back, she continued to enjoy her pigeons in a very calm way. She got to know her current partner, Heinz Kramer, with whom she has been together for another 27 years, and together they started working on a kind of come back with the specialization of the beloved Marathon flights.

It was quickly clear to me that winning the Toppigeons Champions League is not the only high point of the loft in Geel. A few years ago, when I was writing for another magazine, I wrote about them once, given the more than coveted title of the Cup of Flanders with your first ten signed at Barcelona. She won this cup in 2012. And Martha her predecessors also won this title so it turns out, if you want to win this title, then you are a big one. (wants out)

It is clear that I, as a reader, will not and will not overload you with results. That's why I made an overview of only ZLU results from the last two seasons.